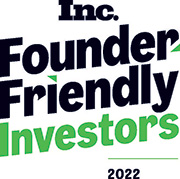 The sooner an Independent Sponsor can identify a partner and enter into an agreement with a Private Equity fund, the sooner the Sponsor can begin closing the deal.  Ideally, the relationship is forged before</span > the first outreach to the acquisition target company.  Having the dedicated capital resources of a PE partner can be convincing proof that the target company is dealing with the right buyer, one with the means to fund a deal and bring certainty to closing.

The due diligence process aside, how quickly can a PE partner provide the funds to conclude the acquisition?  Once a business owner has made the decision to sell, time is of the essence; therefore, it is critical to know the how the PE partner works. What is the firm’s typical due diligence process and timeframe?  How soon after the all the audits, legal due diligence, financial due diligence and quality of earnings reports will funds be available?  What is the PE firm’s funding limit?  Will additional investors be required to participate?  The funding needed for lower-middle-market deals, by the nature of the size of the companies involved, typically falls well within a PE firm’s funding capability.  Nevertheless, capital limits are best discussed up front, before approaching the target company with the funding plan.

4. Establish who pays for costs if a deal fails to close

Let’s face it, dead deals happen.  Sellers change their minds…  the due diligence process may reveal reasons to walk away…  a reasonable valuation cannot be agreed upon… deals fail to close for any number of reasons.  But who is going to absorb the due diligence costs incurred in investigating and evaluating the target acquisition?

Financial audits, market analyses, inventory valuations, operations audits, legal fees for background checks and drawing up contracts, all of these steps require time, resources and money.  It is imperative that the Independent Sponsor and prospective PE funding partner agree up front on who will pay the cost of a dead deal.  Be prepared for the PE firm to insist on a higher ownership stake or other financial incentive to take on the risk of funding due diligence on deals that may not close.

There are two deals in play when the Independent Sponsor brings in a Private Equity partner to an acquisition.  The deal to purchase outright or acquire an ownership stake in the target company, and the deal between the PE firm and the Independent Sponsor that spells out responsibilities and rewards for both parties. Independent Sponsors will want to establish up front what their commission or fees will be to handle the deal, how much of an equity stake they will earn (or be willing to take in exchange for their deal fee), and what their continuing role will be in the acquired company (will they be active senior managers, board members or advisors?). No one wants to jeopardize a promising deal over failure to define each party’s role, responsibilities, ownership stake and remuneration upon close.

The heart of the deal

An M&A funding partnership, in which the Independent Sponsor sources and negotiates the deal to acquire a target company and a Private Equity firm funds the acquisition, can be a win for all sides. A collaboration that works for all requires effort by the Independent Sponsor and the prospective PE funding partner to agree on such things as funding caps, exclusive participation for the PE firm, participation fees, ownership stakes, ongoing management roles and services, and more.  Once the framework is in place, they’re ready to pursue acquisitions as a uniquely qualified team with industry knowledge, operational experience and the capital resources to make deals happen. 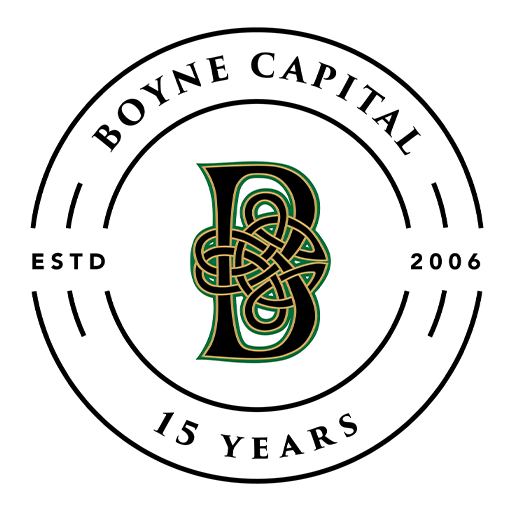